The Prodigy’s The Fat of the Land to get deluxe reissue: Baauer, Major Lazer and more on remix duty 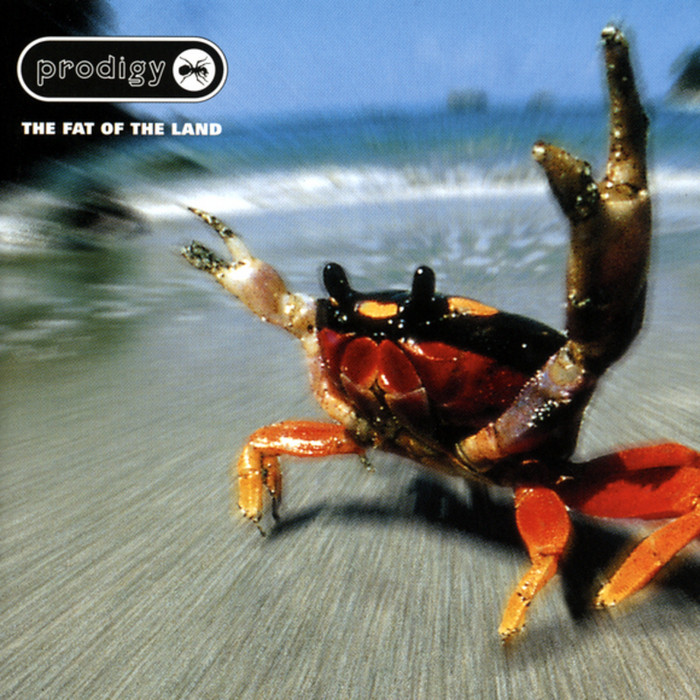 Aged between 21 and 40, and spent most of your lifetime in the Western World? Then you’re probably more than familiar with The Prodigy’s 1997 album The Fat of the Land.

This December, XL – who this week were revealed to have made profits increase to £41.7m last year, mostly on the strength of Adele’s record-busting 21 – will be reissuing the album, and upping the Fat content with a selection of remixes. In truth, it seems like they could have dug a little deeper with the choice of remixers: Noisia, Zeds Dead, Major Lazer, Alvin Risk, new LuckyMe signing Baauer and The Glitch Mob will all be lending their spin to a selection of album tracks, including ‘Breathe’, ‘Firestarter’ and ‘Smack my Bitch Up’ [via Exclaim].

The reissued Fat of the Land will be released on double-vinyl, double-CD and digital download on December 4.