Rolling in the cash: XL Recordings announces £41.7m in profits 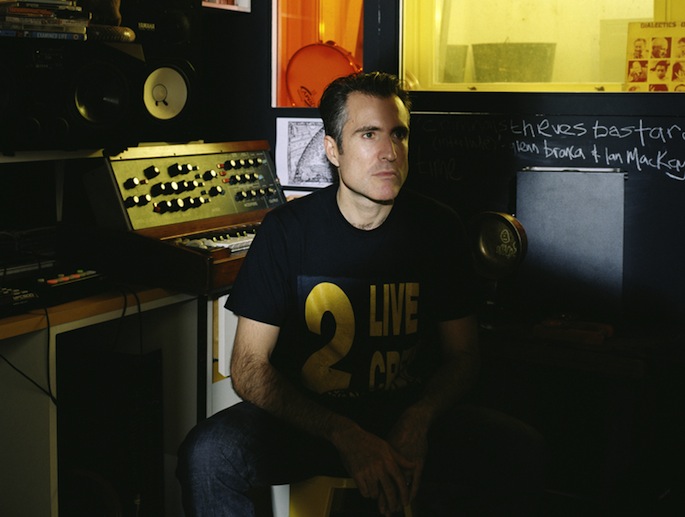 XL Recordings records a £17m windfall on the back of Adele’s 21.

The trend-setting label’s bank balance went from £3m to £32m during the year. The profits are due in large part to Adele’s record-breaking 21, which spent 78 consecutive weeks in the top 10 of the Billboard charts, topping the charts in more than 30 countries.