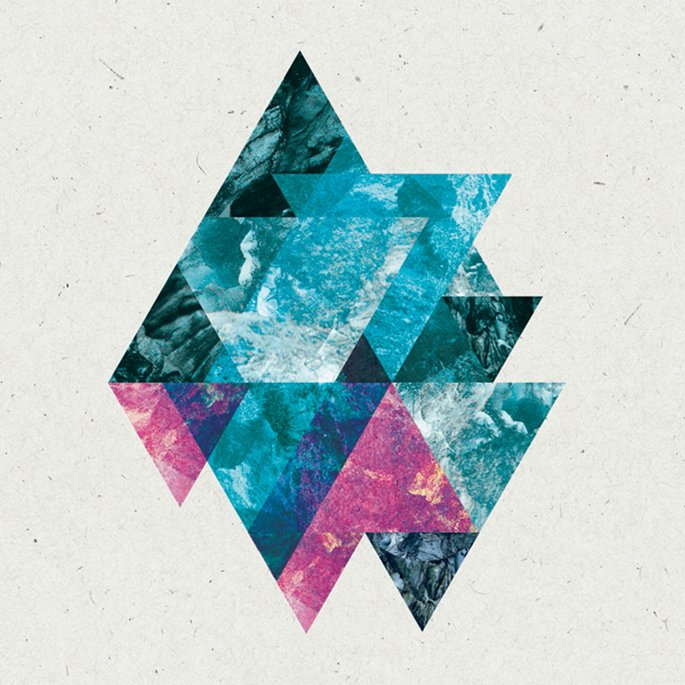 Jabu are one of the more impressive graduates of Bristol’s fertile Young Echo clique.

Made up of Zhou’s Amos Childs and vocalist Alex Rendall, Jabu specialise in heady, oblique electronica. Forthcoming debut EP Jabu is a beautiful collection of sophisticated electronic miniatures, most of which barely nudge the two mark. Matthewdavid is a fair contemporary point of comparison, but these spectral, stately little pieces arguably bring Odd Nosdam’s work with cLOUDDEAD to mind.

‘Still’, which features contributions from Young Echo affiliate Kahn, is one of the most affecting cuts on the disc. Rendall’s frail vocals quiver over a broiling morass of bass wobble and mildewy tape reel. Dummy, who are hosting the stream, also suggest that Kahn contributes vocals too, which makes an unexpected change from his work as a 2-step indebted beatmaker.

Jabu is due soon on Astro:Dynamics.