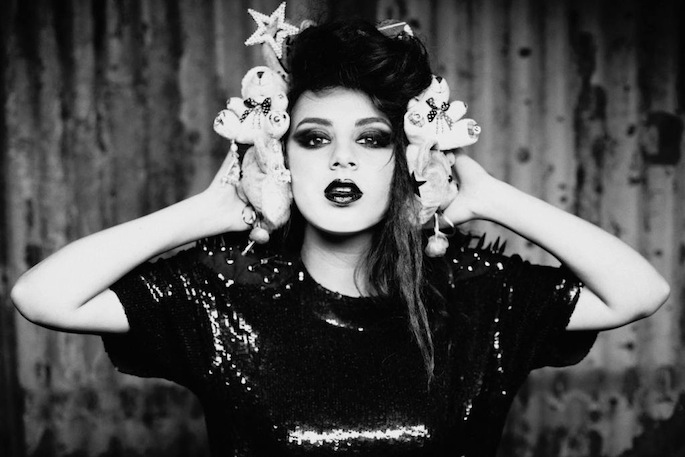 The rising pop starlet will release the Super Ultra mixtape next week.

‘Cloud Aura,’ produced by NY producer J£zus Million, is a swirling, hip-hop-inflected tale of a broken heart. Charli’s lovelorn vocals are processed and autotuned, a metallic melange that balances out a nasal rap from emerging weirdo Brooke Candy.

Stream ‘Cloud Aura’ below. Charli XCX’s Super Ultra mixtape is due out on November 7. She recently cancelled her UK tour to focus on finishing her debut record, which is due out early next.