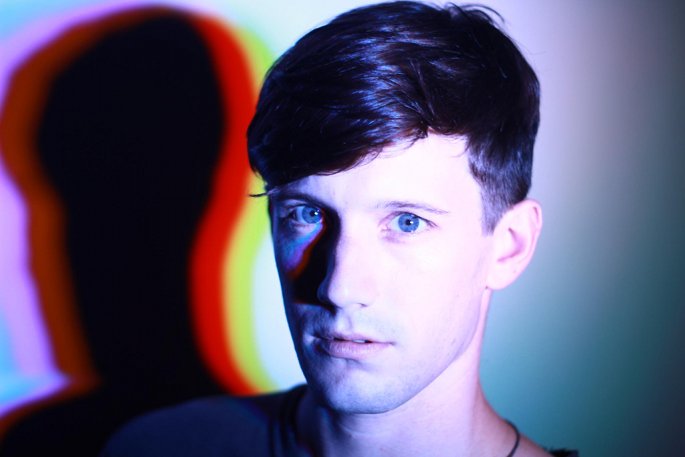 Daniel Martin-McCormick preps his second LP of the year from his deconstructionist Ital project.

Formerly of punk band Mi Ami, Martin-McCormick has utilized Ital to explore the gauzy edges of early house and techno. Out on November 5 via Planet Mu, Dream On is being touted as “much more substantial” than the underwhelming Hive Mind, which was also released by the label this year.

For a sneak peek, Dream On is being streamed by Dazed Digital. Ital is currently finishing up European tour. The video for his Beyonce-homage ‘Boi’ is below.