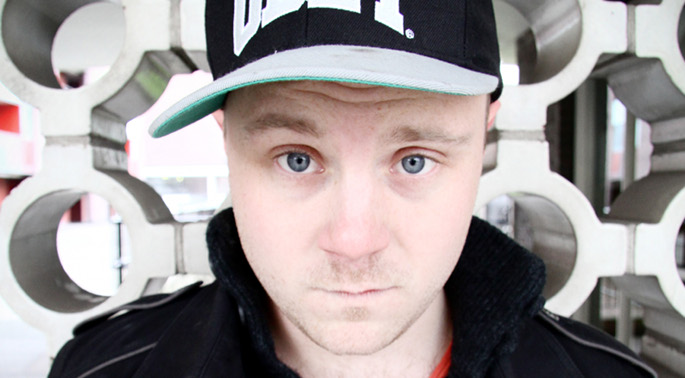 The Tring garage fan/house producer is gearing up to release sleek cut ‘No Matter What’ on Tsuba later this month , complete with a pair of reworks from remix go-to MK. As Mixmag report, he’s also been picked to flip Rudimental’s next bid for chart relevance ‘Not Giving In’.

Rudimental’s original is about as subtle as an episode of It’s A Royal Knockout!, meaning that Huxley’s good-time house rework actually sounds pretty elegant by comparison. His revision is a skeletal house stomper with touches of 2-step, all dinky synths and gently swung drums. Granted, there’s something a little workmanlike about the refix – do we really need a one minute drop in the middle? – but Huxley’s usual flair is present and correct.