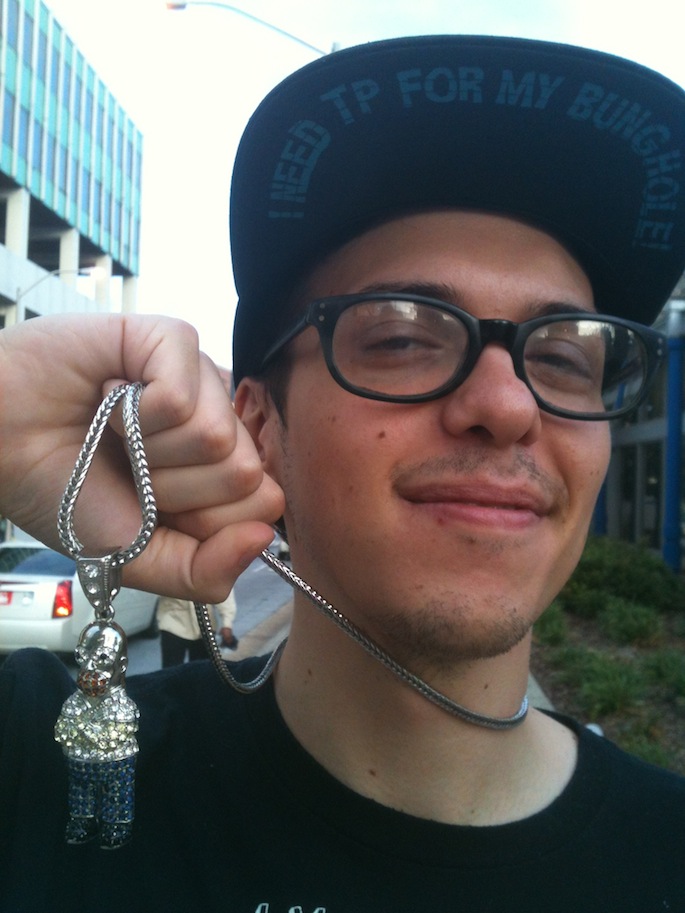 The original ‘Song For Shelter’ is a slow-building, 11-minute big beat epic off Fatboy Slim’s 2001 Halfway Between The Gutter And The Stars. On his remix of the track, Distal strips it down to its essence: those mellow synth swells and Roland Clark’s “I Get Deep” declarations.

While not as bombastic as his acid-rap-bass concotions ‘Battle for ATL’ or ‘Ralph Muggins Acid Depot’, Distal adds a skittering rhythm that resembles the pointillist drum machine work of Pearson Sound.

“I grew up on that song; it defined a lot of who I am,” says Distal, aka ATLien Michael Rathbun. He’s been corresponding with Norman Cook himself, who likes the remix enough to sign off on its release. “It’s a pretty chill DJ tool type of track, kind of like Helix’s ‘Stacks Riddim’.”

Download Distal’s take on ‘Song of Shelter’ below. The producer has an EP on Trouble and Bass coming out in December, along with a free EP planned for January. His collaboration with Silkie and Mite comes out via Tom Middleton’s Sounds of the Cosmos imprint soon.