Trouble and Bass is reborn, will expand palette beyond club music 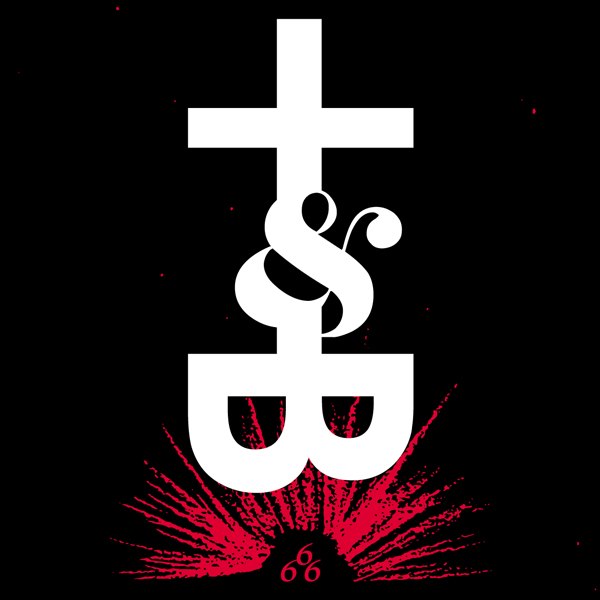 One month ago, the party appeared to be over for Brooklyn’s Trouble & Bass. Now, they are reborn.

In a letter and corresponding video (below), Luca “Drop the Lime” Venezia explains what the tombstones meant for the six-year-old label and traveling club night. Feeling limited by the growth of the electronic music world, Venezia says he and his T&B compatriots (DJ-producers Star Eyes, The Captain and AC Slater) have “found [themselves] lost in a battle with all that is personal and real about the music business.”

Now, they are looking for a new start. “We are reborn, fresh and ready to venture onto a new path. We’re expanding our palette even further, releasing everything we love (but not only club music).”

Reinvigorated, the label’s next releases won’t stray too far from their bread-and-butter, with EPs from grime legend Plastician, Dutch trap rave duo Guerilla Speakerz, and Toronto tribalist Damn Kids. Beyond that, the label counts releases from Distal, Bert On Beats, Star Eyes, and a compilation of collaborations.

In addition, label head Drop the Lime’s well-documented love of classic rock-n-roll and rockabilly will get some attention. He will be crafting singles with New York bands that mix electronic and rock, including Creep, The Death Set, Jail Bait, and Hussle Club.

As for the label’s club nights, T&B will debut Drop The Lime presents Black Label Circus, a free, weekly rockabilly and rock-n-roll party at Brooklyn’s The Flat. The collective will celebrate their sixth anniversary on September 28 with special guests Nadastrom, MikeQ, and Curses!.