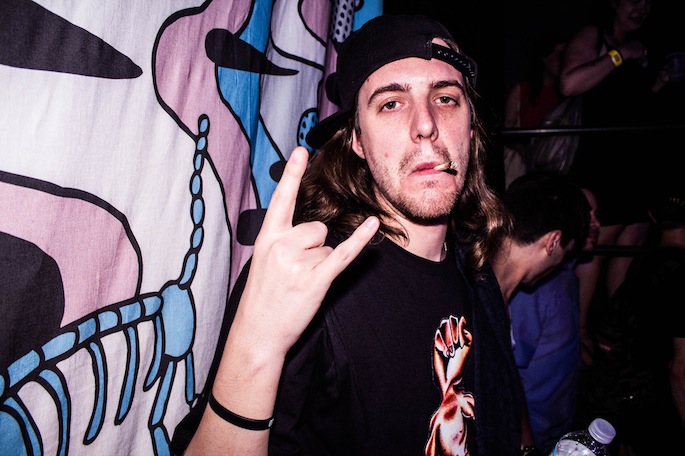 Harry Fraud is quickly becoming an in-demand producer for the likes of everyone from Main Attrakionz (the duo’s anthemic ‘Do It For The Bay’) to Das Racist’s Heems (‘Cowabunga Gnarly’) with his Golden Era-nodding — but entirely contemporary — trunk rattlers.

‘Mean’ reunites Fraud with two rappers he has produced for before: Action Bronson (‘Bird on a Wire’) and French Montana (on his breakout ‘Shot Caller’). Two rappers that couldn’t be more different in skill or flow both sound at home on the cloudy boom-bap. Download ‘Mean’ below, via Scion A/V (which is also streaming the instrumental).