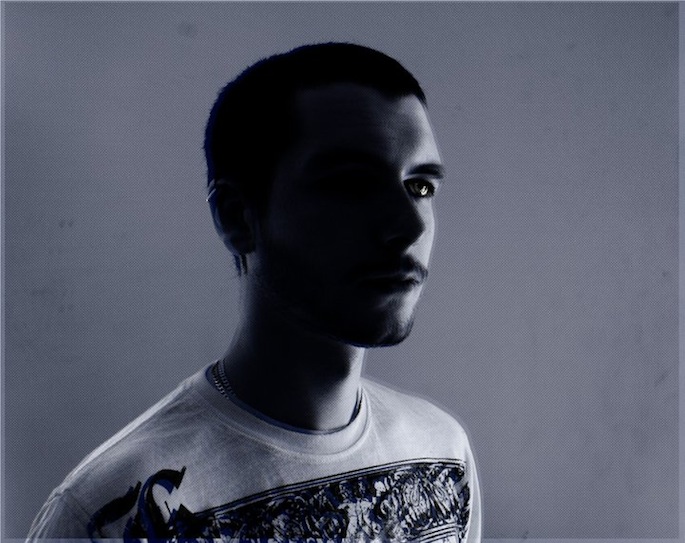 The Bristol producer preps a 12″ of old school dubstep.

Stream a radio rip of ‘Dread’ below. The 12″ is due out December 5. Until then, revisit Kahn’s FACT Mix — the first and only time A Perfect Circle featured in a FACT mix. [via XLR8R]