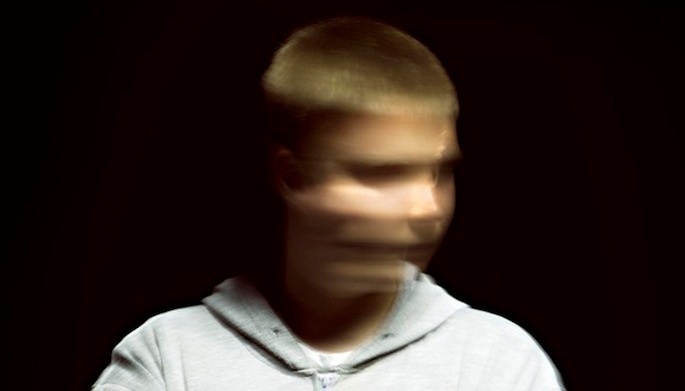 Read’s been kicking out mutant dance productions since 2011, and he’s going from strength to strength. This year’s Yeh Come Dance EP for Delsin was odd without being obtuse; bleary and danceable at the same time, it was like peering into a rave through a smudgy window. He’s also been knocking out some fun bootlegs, and that nutso techno mix for Inverted Audio showed he’s got a nasty side too.

Read’s about to drop his debut LP for Fourth Wave, an offshoot of longtime supporters RAMP. Jummy is a rich, surprising album, shot through with crackle and full of heart. Tracks like ‘Four Miles’ and ‘Moving Forward’ sound like deep house 12″s scrubbed with iron wool. The likes of ‘Give Myself To You’, meanwhile, are from the Theo Parrish school of granular, soulful house.

Penultimate track ‘Make A Move’ is the most playful piece on the disc. Disembodied voices scat and warble over rattling tribal drums and the sound of kettles being walloped with spoons. Throw some some twinkling organ in the mix, and you’ve got something that sounds like Four Tet via Kenny Dixon Jr. – a bright transmission from a technicolor hodge-podge of a record.

Jummy is due on November 26.