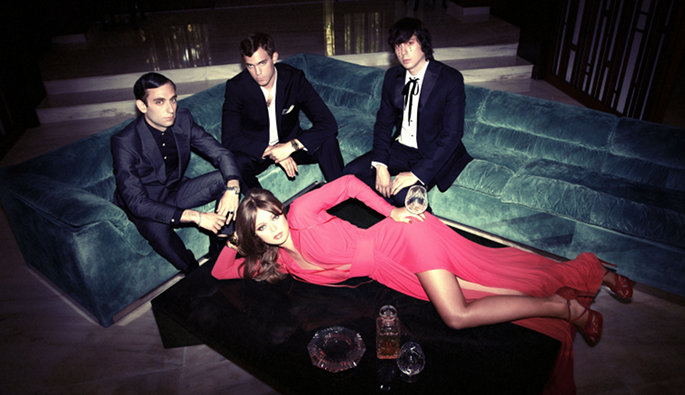 The title says it all, really: surface sweetness, illicit sexuality, innocence lost. ‘Cherry’ appeared on Italians Do It Better’s After Dark 2 label sampler, and the Portland four-piece are now giving it away for free. Ruth Radelet’s dolorous croon is as heartsore as ever, but ‘Cherry’ is actually a shade brighter than much of this year’s heady Kill For Love LP. Over a prickly disco strut, the band unleash one of their cheeriest guitar  hooks and sprinkle a clutch of lovely synthdust.

The video is, as ever, directed by band affiliate Alberto Rossini, and offers more misty images from the disco at the end of the universe. Click below to stream/download the track. The band recently upped a 35 minute mix of unreleased material, titled Running From The Sun. [via Prefix]