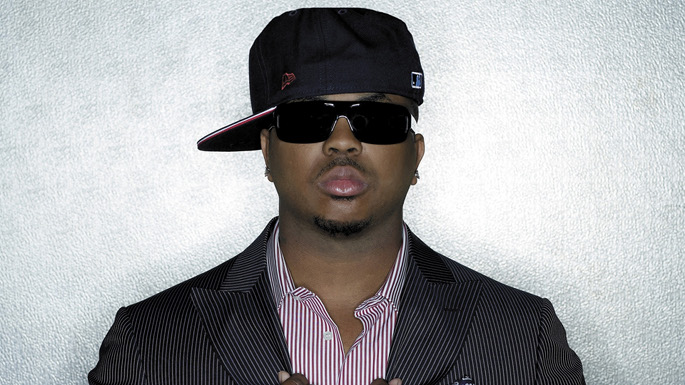 Meme-lovers LOL Boys are dead, but the project’s constituent members continue to toil away.

Whilst former partner-in-crime Markus Garcia has been paying tribute to Detroit under the Heartbeat(s) alias, Jerome LOL (or, as his birth certificate has it, Potter) has been churning out a slew of creolized beat music. As well as stepping on the remix for Tomas Barfod, the L.A. producer has impressed with a selection of interesting dyads.

His latest transmission sees him reconfigure The-Dream’ ‘Can’t Wait To Hate You’ demo. The track eventually made its way onto Mariah Carey’s Memoirs Of An Imperfect Angel in 2009, but The-Dream’s widely-circulated demo version was the superior take. In Mr. LOL’s hands, the track becomes a lovely bit of wheezing R&B with a touch of house and a sprinkle of fairy dust. Recommended listening. [via It’s AOAO]