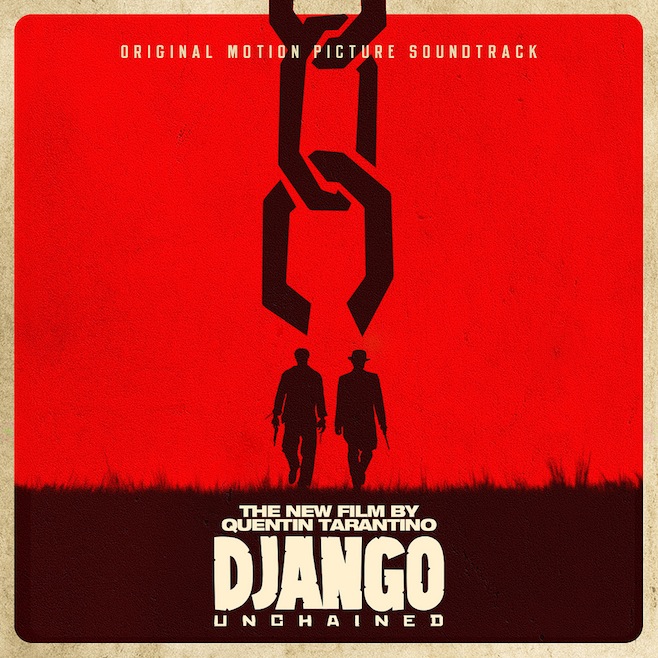 The Django Unchained soundtrack features some intriguing selections, but perhaps none more-so than ‘Unchained (The Payback/Untouchable)’.

The track mashes up two songs from the legendary artists (Brown’s ‘The Payback’ and 2Pac’s posthumous ‘Untouchable’) for a surprisingly captivating result. Pac’s engineer Claudio Cueni handled the production on the soul-rap anthem. Stream the song below, via Complex; the soundtrack is due out December 18.