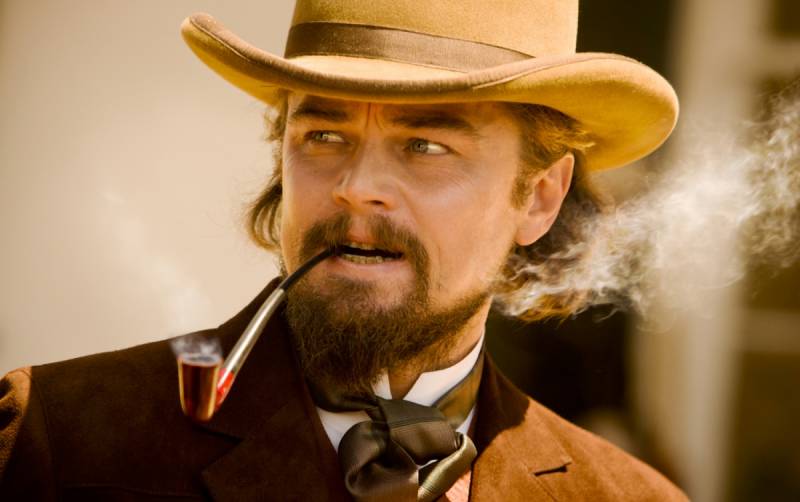 Quentin Tarantino has revealed details of the soundtrack to Django Unchained.

A Western written and directed by Tarantino and starring Jamie Foxx, Leonardo DiCaprio and more, Django is set to be released this Christmas. Its soundtrack represents the first time Tarantino has collaborated with artists for original music to a film; his films, of course, have a rich musical history, from the RZA-helmed Kill Bill to Death Proof‘s jukebox picks.

In Tarantino’s words [via NME]: “Most of these contributions came out of the artists’ own inspiration and their illustration of the film’s soul is invaluable. In addition to the new original songs I am also using a lot of older recordings on the soundtrack – many of which came from my personal vinyl collection.

“Instead of having the record companies give me new digitally cleaned up versions of these recordings from the 60s and 70s, I wanted to use the vinyl I’ve been listening to for years – complete with all the pops and cracks. I even kept the sound of the needle being put down on the record. Basically because I wanted people’s experience to be the same as mine when they hear this soundtrack for the first time.”