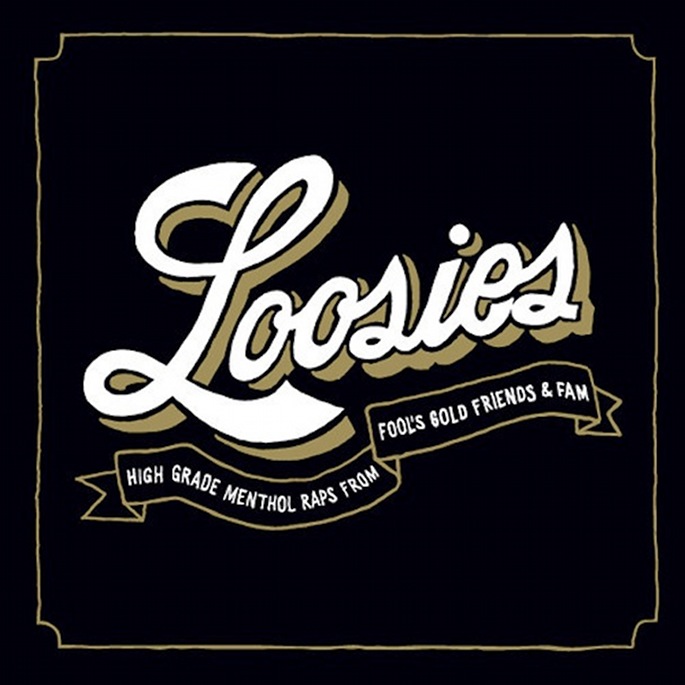 Here’s one of the more unlikely coalitions we’ve heard in a while.

A-Trak’s ‘Piss Test’ originally dropped back in March: bolstered by a twangy hook from professional hedonist Juicy J and some added brio from Danny Brown, it was one of the Fool’s Gold man’s finest releases to date. The track has now got a bustling remix, and it features three MCs from very different worlds: Jim Jones, Flatbush Zombies, and El-P.

Jim Jones imports some Dipset swagger, contributing a glowering verse. Flatbush Zombies do their pantomimic freak-rap thing with bug-eyed enthusiasm, and El-P brings speed and class in equal measure. The instrumental has also been gently twerked by A-Trak affiliates Flosstradamus. [via Stereogum]

‘Piss Test (Remix)’ is taken from the forthcoming Loosies compilation, which will drop (on a cigarette-shaped USB drive) on December 18. Other tracks set to appear include an AraabMuzik/Danny Brown collab, an appearance from Freddie Gibbs and new material from Action Bronson.