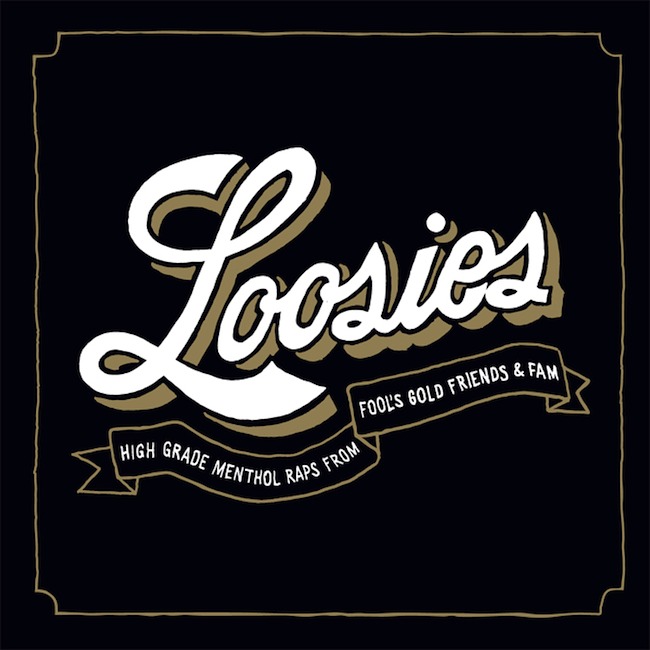 First announced this summer, Loosies is subtitled “High Grade Menthol Raps from Fool’s Gold Friends & Fam.” A quick look at the tracklist looks like it’ll deliver on that promise.

According to Pitchfork, Loosies will available digitally and as a limited-edition cigarette-shaped USB drive, a very cool package that would have made our list of top special editions. The video for Cassie Veggies’ Chuck Inglish-produced ‘Sauna’ is below, followed by a look at the packaging and the tracklist. 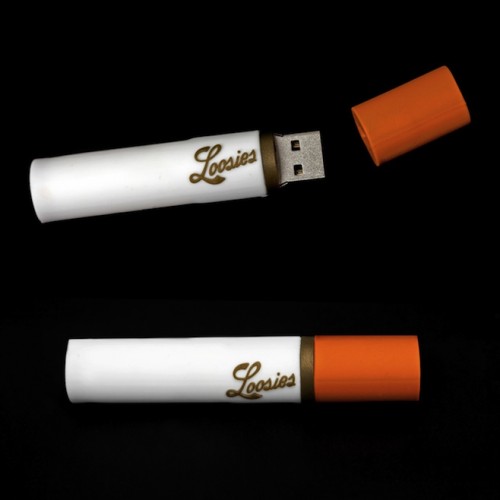