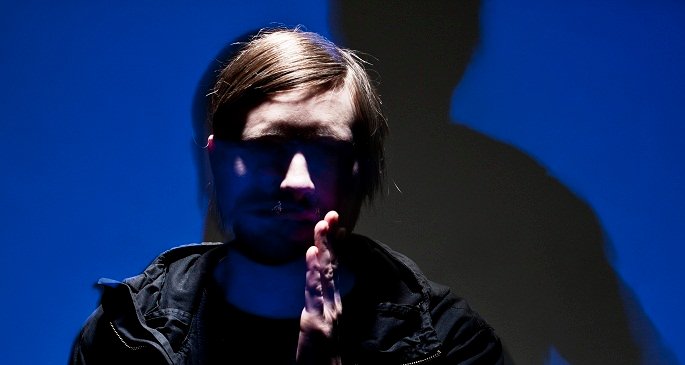 Benjamin John Power, alias Blanck Mass, is putting out another widescreen delight. The price? Nothing.

The big Blanck Mass story this year was Power’s unlikely appearance on the soundtrack for the Olympic Games opening ceremony, but it’s not the only news: he turned out the shimmering ‘White Math’ 12″ for Software, and crafted a long-form remix of The Horrors’ ‘I Can See Through You’.

To make the turn of the year, Power has released a ten minute composition for free download. ‘Hellion Earth’ – a hefty minutes slab of swoonsome electronica, with touches of vintage Warp electro – will be available to download from his Soundcloud page until next month. As ever, listening to Power’s music is like being knocked for six by a groundswell, but some meticulous mastering (courtesy of The Haxan Cloak) adds detail and definition.

Power will support Sigur Ros on their 2013 European tour; details of the UK dates are below. Almost exactly a year ago, Power dropped a mix for FACT, which is still available here.