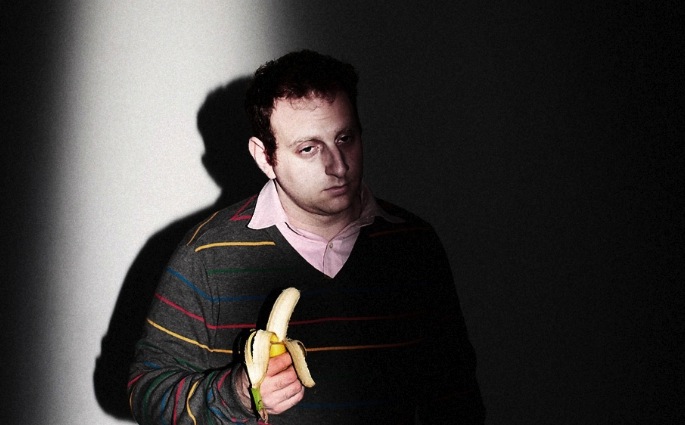 One half of Junior Boys tackles a groundbreaking track from 1975, with the composer’s blessing.

Composer Laurie Spiegel looms large in the history of computer-based music, toiling in the New York avant-garde scene in the 70s before focusing on her programming career. The reissued version of Spiegel’s 1980 debut The Expanding Universe was one of our favorites of 2012, and appearing on that release is a 7-minute song entitled ‘Drums’.

“Since first hearing it over ten years ago, I was always amazed at how contemporary “Drums” sounded,” says Junior Boy Jeremy Greenspan, who will release an edit of the track. Greenspan detailed the origin of his edit (along with some more background on Spiegel) over on his Soundcloud.

“It is tricky to work with something you love, and which is in itself already perfectly complete. This track is credited to both myself and Laurie Spiegel, not only because I received her generous blessing and input, but also because I felt as though I was attempting not simply to re-edit or even remix the piece, but rather to play off of it: to use it as a guide to exploring some different musical possibilities, and to collaborate with the original.”

“In many ways I didn’t write anything, but simply played back “Drums” on my computer, using its tempo and rhythms to trigger an almost arbitrary chain of synthesizers, both new and old. I then fed Spiegel’s original piece into my indispensable Eventide H3000 Ultra-Harmonizer (a piece of equipment that I use constantly and was, unbeknownst to me, beta tested by Spiegel in the 1980s). My job was simply to select the moments I thought worked and disregard the excess.”

Previously, Greenspan released ‘Crown Princess / Guu’ on Dan Snaith’s Jialong imprint, which will also release ‘Drums&Drums&Drums / Sirius Shake’. More information as we have it on release date and format.