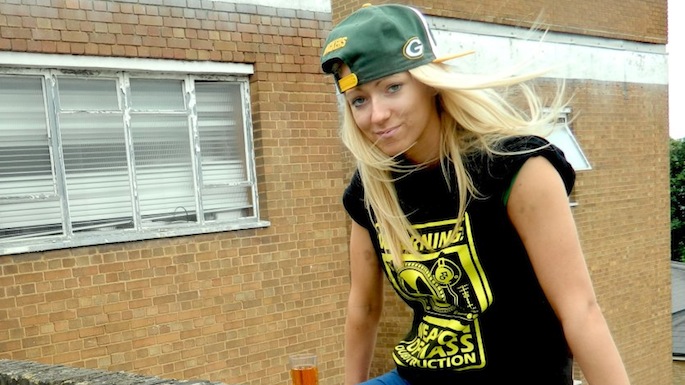 The South London beatsmith readies her debut for Butterz.

The Eskibeat member and Wiley-affiliate is one of the few female producers in the male-dominated world of grime, and her upcoming release on Butterz is a promising single that sticks to the genre’s dancier-instincts: ‘Hold On’ is a slinky bit of vocal-stuttering UKG, while the elastic bassline of the jumpy ‘Home’ puts it in firmer grime territory.

Preview ‘Hold On / Home’ below. Last year, Elijah name-dropped Flava D when Butterz shifted from the Elijah-and-Skilliam Show to a six-man operation with Terror Danjah, Royal-T, Swindle, and Dane Bradshaw in tow. The cover art follows. 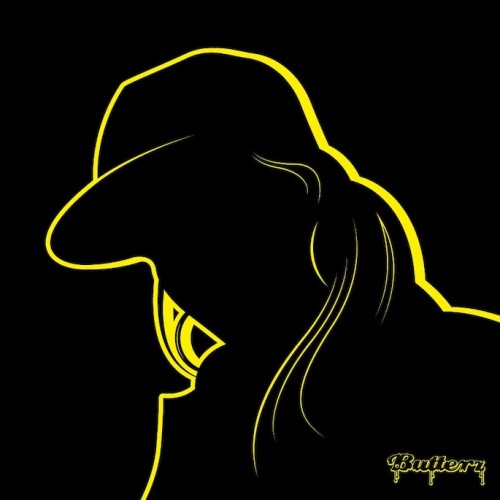