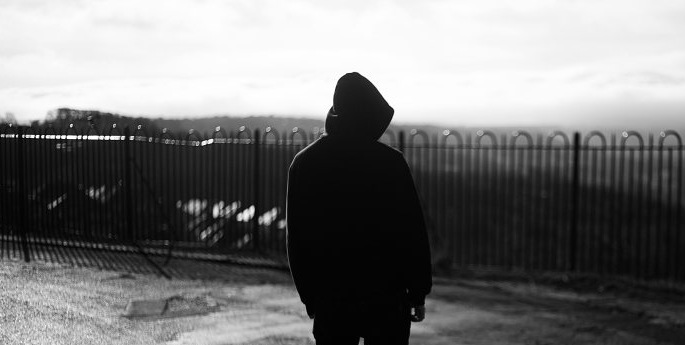 Fresh from releases on Tectonic and Keysound, UK up-and-comer Beneath has announced a new single on new label Niche ‘n’ Bump.

The brainchild of Robin Howells – a third of the team behind London club-night Wifey, sometime contributor to FACT, The Wire and more, and an excellent DJ – Niche ‘n’ Bump launched late last year with a single from Spatial. If the tantalising Soundcloud clip is anything to go by, Beneath’s single for the label is the cheekiest thing that the Stoke resident has released yet, with ’90s-esque bleeps and rippling bass accompanying those trademark drums. Its title, ‘Strike A Pose’ might be a nod to Madonna, or it might be a nod to MC Trim – our money’s on the latter.