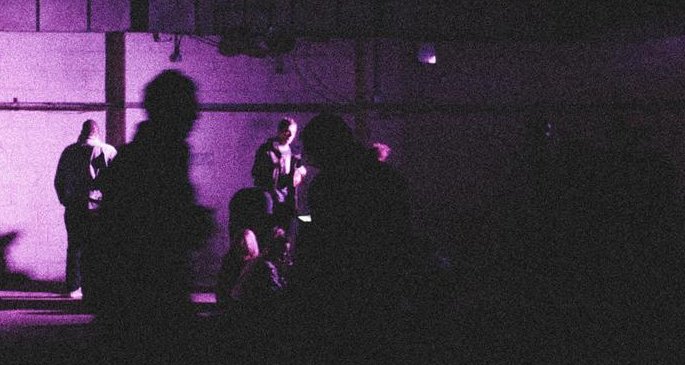 2012 has seen Beneath emerge as one of the most promising characters in the UK underground.

Well, we say character – Beneath is quite notably camera-shy, one of his only interviews to date coming in FACT. The Stoke-hailing producer has released two ice cold singles on his own No Symbols label, both razor-sharp takes on UK Funky with a weight and dread that recalls Digital Mystikz and more, and now prepares to shift to Keysound for the release of Illusions, a six-track double-vinyl EP.

The pack features five original tracks, and a remix of Balistiq Beats’ ‘Yardman’ (audio below). Illusions will be released on November 26.