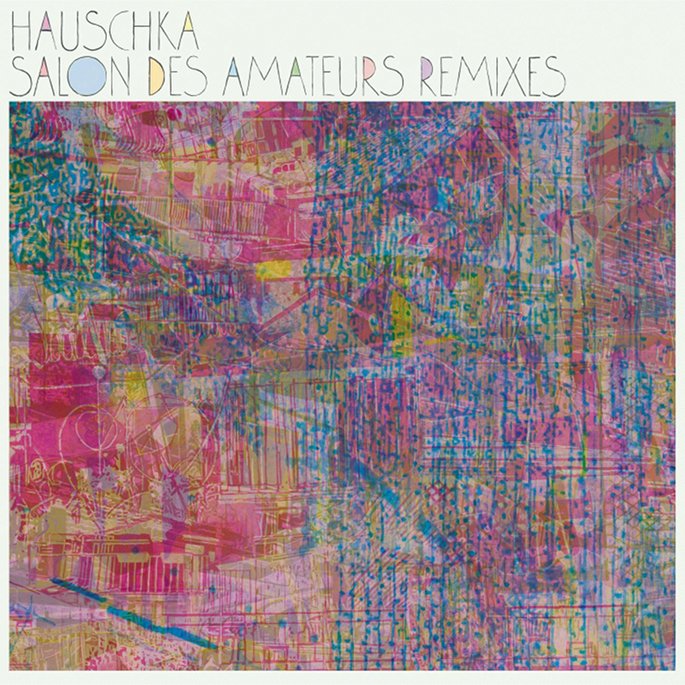 Way back in Autumn, Fat Cat announced a collection of remixes inspired by Hauschka’s 2011 LP Salon des Amateurs. The set collected a host of previously issued remixes from the likes of Ricardo Villalobos & Max Loderbauer and Michael Mayer, plus a host of specially commissioned edits – patten, Alva Noto and Tolouse Low Trax all got the call.

Among those on the collection is a rich, complex remix from Matthew Herbert. Hauschka’s famed treated piano performances are all about surprise technical tweaks and quirky acts of subversion, and Herbert’s remix proceeds in the same spirit. It’s a textural playground: prickly and glitchy here; plush as velvet there; by turns rough, gruff and buff. Click below to stream.