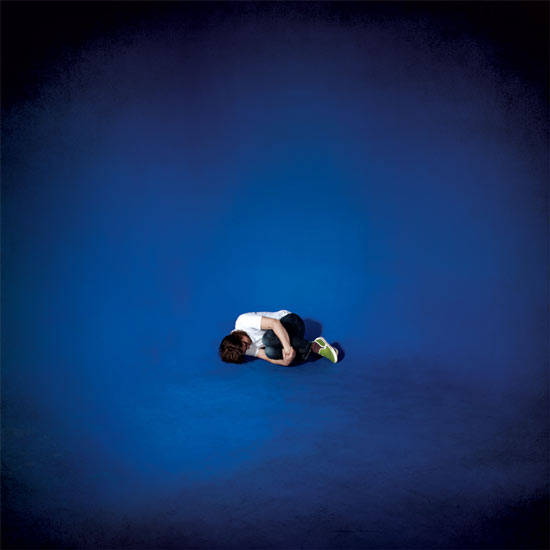 As it says on the song’s Soundcloud: “The Pope of The Butthole Surfers and Silver Screen Legend, Gibby Haynes teams up with Third Man Records and releases into the wilds three blasts of psychic energy in the punk rock idiom exploiting a range of subjects from, teenagers on fire, Equine love affairs, and Recession shotgun stories.” Well put.

The record will be released on February 14. A limited edition 7″ (pressed on old medical x-rays, natch) will be available at Third Man Records’ store at South By Southwest.