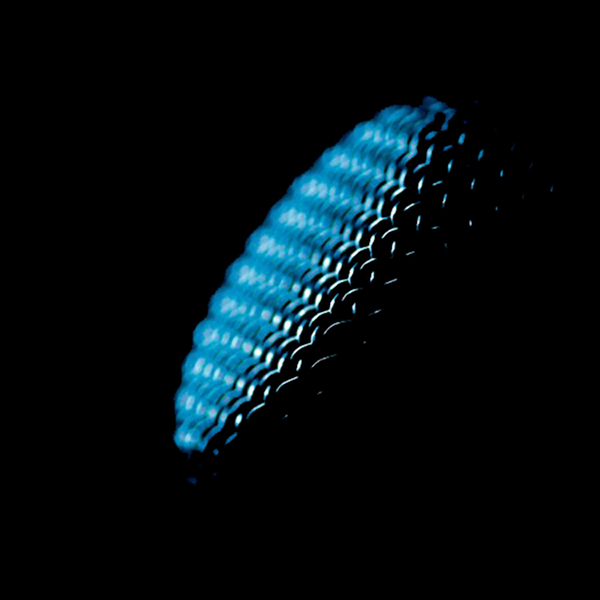 Up-and-comer Wen brings some grime straight from the oubliette.

Owen Darby’s only just inched out of his teens, but he’s already won the patronage of Dusk & Blackdown and their Keysound imprint. His debut release is the four-track Commotion EP, and it’s Keysound to the core – smitten with vintage grime (Trim and Young Dot are sampled) and coated with a wintery sheen.

‘Commotion’ does what it says on the tin, layering hydraulic eski synths, aggie chatter, and reverb that swamps the track like dry ice. Admirers of Visionist’s vault music and Zhou’s output for Punch Drunk will find plenty to get excited about.

The Commotion EP is out now. Wen also appears on the forthcoming Keysound primer This Is How We Roll, featuring Visionist, Beneath and Rabit. [via Clash]