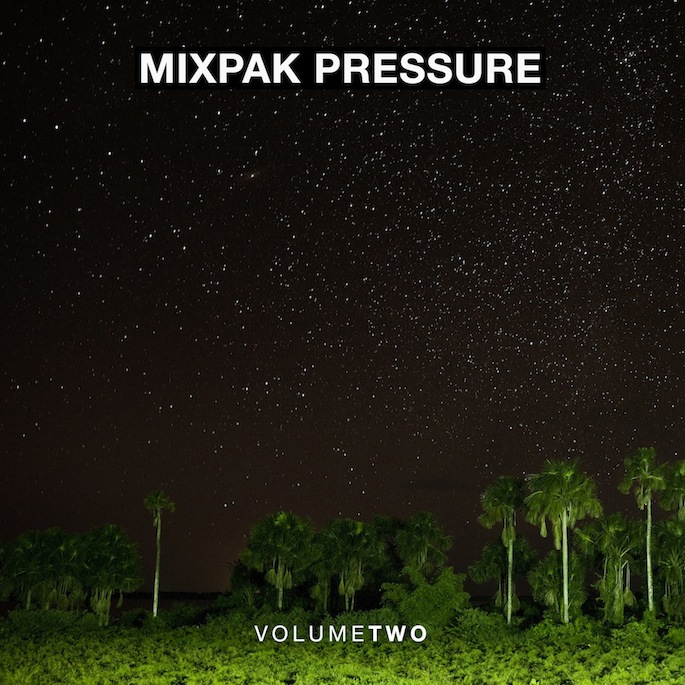 March 5 will see the release of Mixpak Pressure: Volume Two and comes on the heels of last year’s Southern rap instrumental Volume One. This collection returns to the label’s strong-suit: the dancehall hybridization that serves as a through-line between releases by Vybz Kartel and Dubbel Dutch.

UK soca-fanatic Murlo, Fade to Mind man Rizzla (and frequent collaborator blk.Adonis), moombahton innovators Nadastrom, and an international crew of producers use the Jamaican sound as a foundation, infusing the tracks with everything from drum-and-bass to bhangra. Stream the set below, and download Swiss producer WILDLIFE!’s electro-inflected ‘Klouds’ now.