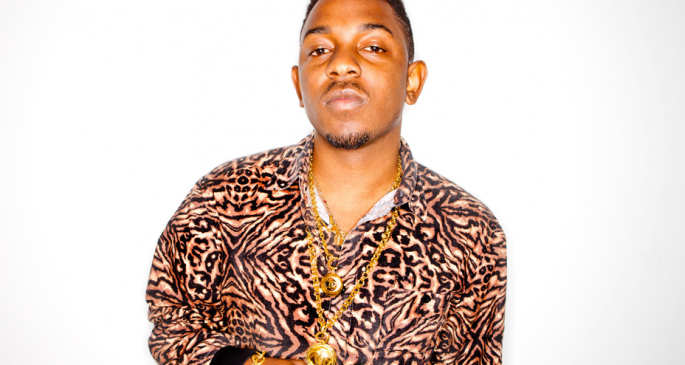 Sandé’s Our Version Of Events was the best-selling album of 2012, with only The Beatles spending as many consecutive weeks in the Top 10 with a debut album. A new version of single ‘Next To Me’ has now been set to wax, notable for a verse from Compton’s Kendrick Lamar. Lamar pulls out his gruff thug persona, as heard on ‘m.A.A.d City’ or his spot on A$AP Rocky’s ‘1Train’, and adds some extra verve to Sandé’s FM Radio staple in the process. [via Pigeons And Planes]