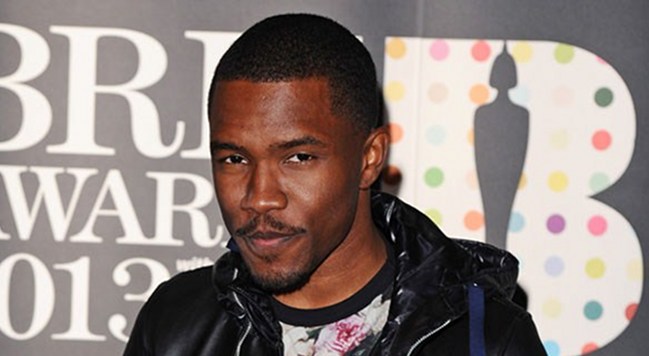 Last night, from Minnesota to Micronesia, a distant noise was audible – the sound of the British music industry furiously slapping itself on the back.