Woebot releases new EP Woebiotic: stream the wonderful ‘Nothing is Happening’ inside 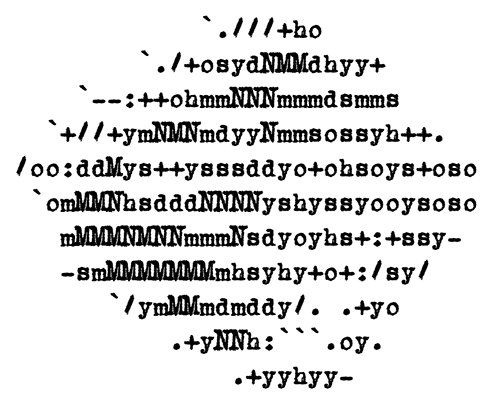 Matthew Ingram has been focussing on music since 2008 (he was, prior to this, one of the web’s very best music writers, but don’t hold that against him – instead, check out the wonderful Big Book of Woe compendium that was released earlier this year), releasing a series of EPs and albums on his own Hollow Earth label.

There’s little info available online about Woebiotic – we’re only aware of it through that much traditional of means, a record in the post – but it features some of Woebot’s most memorable music yet. Lead track ‘Nothing is Happening’ is particularly enchanting: a nervy synth riff over a shaky drum beat that blends the organic and the artificial in a similar manner to Atoms for Peace‘s new album AMOK. The lead riff slows down and slips apart as the track progresses, but it never hits with quite the same emotional impact as its first appearance.

Stream that track below; Woebiotic should be available on Boomkat this afternoon.

Tracklist:
A1 Nothing Is Happening
A2 Blogger
B1 Rain
B2 Tolls