Legendary music blogger Woebot’s work collected in The Big Book of Woe, with a preface from Simon Reynolds 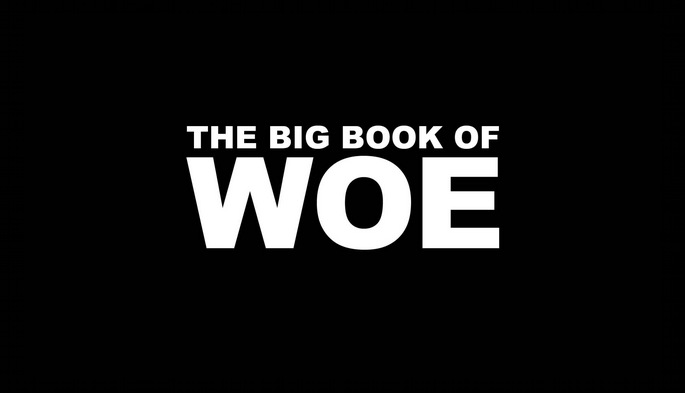 Matthew ‘Woebot’ Ingram has always been a big inspiration to us at FACT.

Not only did he write for our print magazine on various occasions, but until its closure in the second half of the ’00s, his personal blog was essential reading, covering everything from prog to ‘ardkore in a grounded, insightful way. His Top 100 Records of All Time feature, which covered everything from Ruff Sqwad’s ‘Jam Pie’ and Total’s ‘What About Us’ to Pere Ubu’s The Modern Dance and The Meters’ Look-Ka Py Py – each record accompanied by a scan of Woebot’s own personal copy – says it all, really.

In recent years, Woebot has turned his attention to music, self-releasing a series of EPs and albums, while also releasing a downloadable book, 100 Lost Rock Albums from the 1970s. Now, made available today, is The Big Book of Woe. Described as “not so much a book as a massive digital archive of Matthew Ingram’s writing as Woebot … organised, edited, tidied up (a certain amount) [and] amended with introductory notes”, it comes accompanied by a preface from Energy Flash writer and blogger (not to mention mentor of sorts to Woebot) Simon Reynolds.

The Big Book of Woe is available to download now from Amazon.