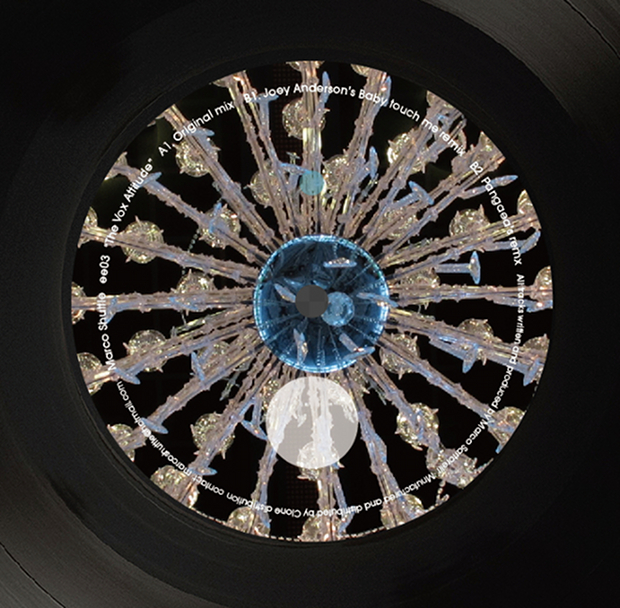 Marco Shuttle’s charred single ‘The Vox Attitude’ is getting a second crack at the whip, with a bonus remix from Pangaea.

‘The Vox Attitude’ first arrived on Swedish label Färden in 2011, and was one of that year’s most effective slabs of dysphoric techno. The Italian producer is now set to reissue the single on his own private Eerie label, responsible for a pair of Shuttle 12″s in 2012. The disc features a convulsive remix from UntilMyHeartStops alumnus Joey Anderson, but the real sell is a new remix from Hessle Audio boss Pangaea. As per 2012’s don’t-call-it-an-album Release, it’s a gruff edit, although Pangaea mangages to find pockets of air in Shuttle’s dark, claustrophobic original.

Stream snippets of all three tracks below, via Juno Plus.