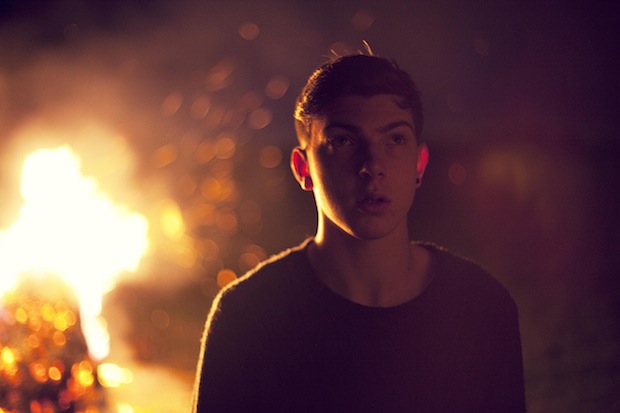 If glacial 2-step and song-led electronic are your thing, you’ll thrall to MMOTHS like a mite to a flame.

The Dublin producer released a rich self-titled EP in 2012, and found himself supporting The xx on their Coexist jaunt. His second extended player, Diaries, dropped on SQE Records in March, and boasts guest spots from Holly Miranda and R&B newbie Young & Sick.

Tuff Sherm – aka Eugene Hector, aka Dro Carey – has been drafted in to rework album track ‘Losing You’. MMOTHS’ languid cut benefits enormously from the Tuff Sherm treatment, coming over like a tape-damaged disc from Dial’s gleaming back catalogue.

Diaries is out now, with an EP of remixes due next week. Hector, meanwhile, has just released the excellent Vital Trails EP.