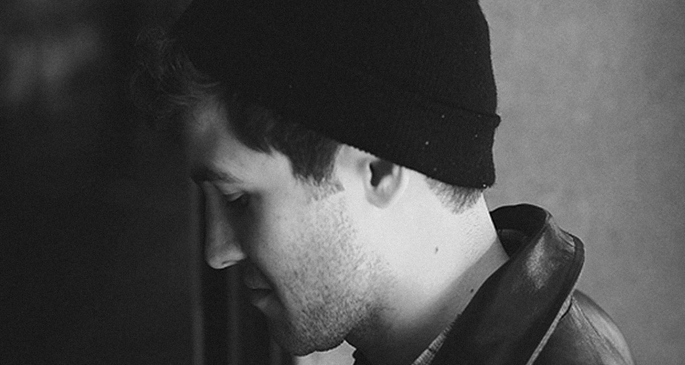 Baauer gets turnt up at HARD Miami.

Recorded live at the Raleigh Hotel in Miami, this massive set from producer-of-the-moment Baauer is a balls-out example of why he’s the name on everyone’s lips right now. Tossing together a seemingly random patchwork of tracks including Missy Elliott and Timbaland’s defining ‘Get Ur Freak On’, Prodigy’s ‘Out Of Space’, Justin Timberlake’s ‘Suit and Tie’ and Ace Hood’s club-destroying ‘Bugatti’ it’s a wonder that the New Englander manages even a semblance of coherence. Far from simply eclectic for eclectic’s sake though, Baauer blends dance classics with rap highlighting this generation’s ‘anything goes’ net-savvy style, and more importantly, he knows how to rock a party.