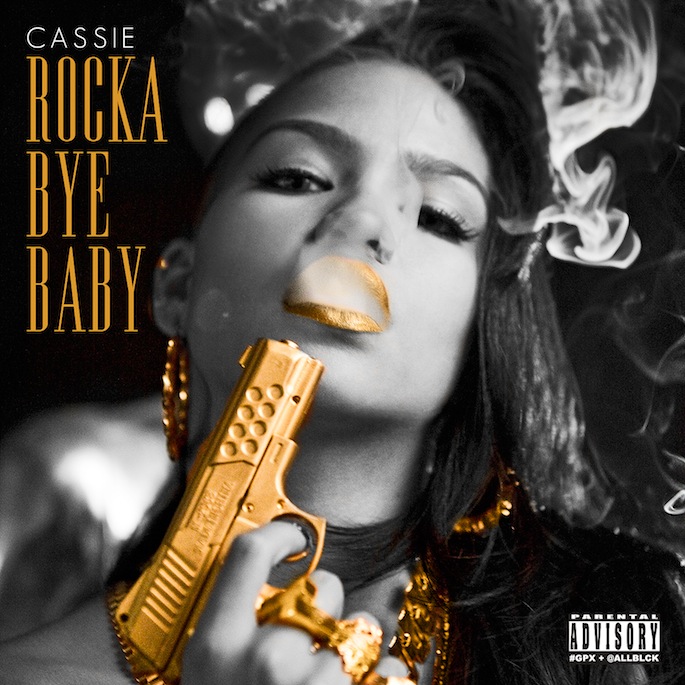 Cassie released her self-titled debut all the way back in 2006, and while the Bad Boy signee has bounced around on guest appearances, with singles, and as dance track inspiration since then, RockaByeBaby is her first artistic statement in some time.

Along with previously released cuts ‘Numb’ (with Rick Ross) and ‘Paradise’ (with Wiz Khalifa), the feature-heavy tape includes appearances by rappers Too $hort, Pusha T, French Montana, Fabolous, and Meek Mill and duets with singers Jeremih and Ester Dean.

Additionally, while production credits haven’t been released, Mike WiLL made the surging ‘Take Care of Me Baby’. In mixtape style, a few beats are repurposed from elsewhere: ‘I Know What You Want’ reworks Kendrick Lamar’s ‘M.a.a.D. City’, ‘Turn Up’ uses the Young Chop production of the same name, and ‘Do My Dance’ was originally a Tyga mixtape single. Stream/download RockaByeBaby below; the tracklist follows.