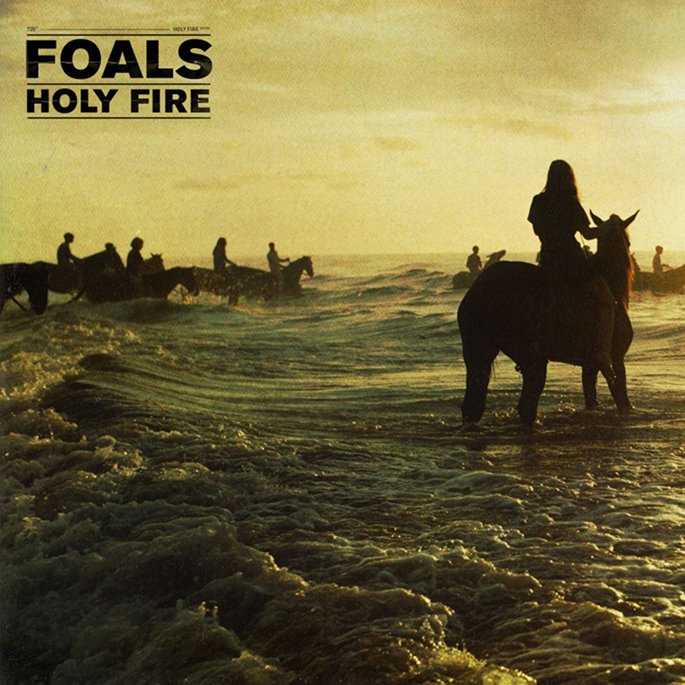 Glasgow producer Koreless typically deals in sugar-rush, but his latest remix is a shade more understated than usual.

We haven’t heard an official release from Koreless since last year’s sleek ‘Lost In Tokyo’ disc for Vase, although he’s since produced a match-made-in-heaven remix of How To Dress Well’s ‘Cold Nites’.  More recently, he’s been teaming up with SBTRKT associate Sampha as Short Stories, making pretty pointillist dance music with a romantic bent.

True to its title, ‘Late Night’ was one of the softer moments on Foals’ somewhat neutered Holy Fire. Koreless is never one to leave a heartstring untugged, and he takes the original’s vulnerable streak and blows it up large-scale. No drums, mind, but Koreless layers on the coruscating synth tones and music-box embellishments to great effect.