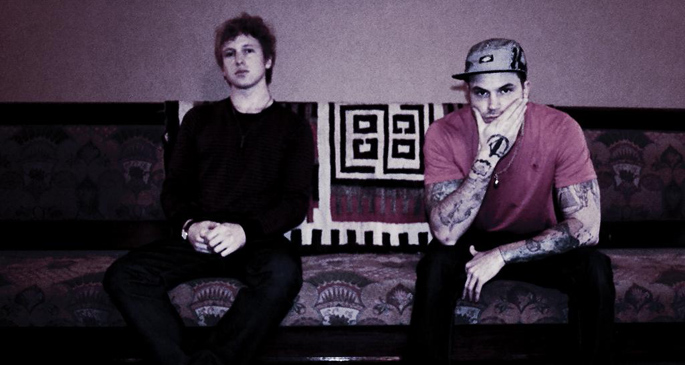 Mush production duo Blue Sky Black Death are joined by a pretty insane lineup of contributors here, but when you start to think about it the pieces just about slot together. Brit duo S.A.S. (aka Eurogang) used to be members of Dipset (until an unceremonious falling out with Juelz Santana) so we can probably chalk the appearance of Dipset man Cam’ron and some-time affiliate NORE to that hookup. It works too, Blue Sky Black Death’s hazy, post-cloud beats give Mega and Mayhem’s assured flow a resonance they rarely have an accentuate the melancholy in their rhymes.

Cam and NORE don’t get to do a great deal, but they don’t squander their time, spitting over Blue Sky Black Death’s marshmallow synths and bringing back fond memories of the early 00s. [via Steady Bloggin’] 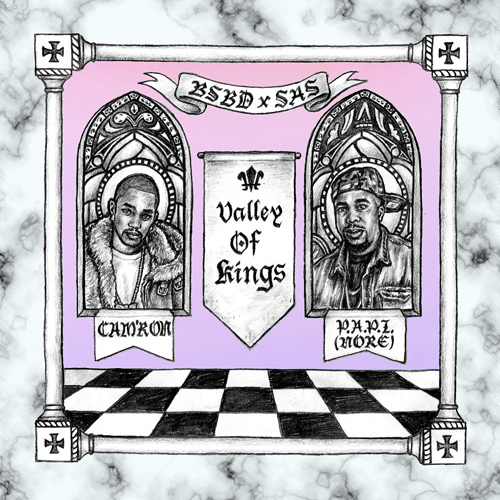