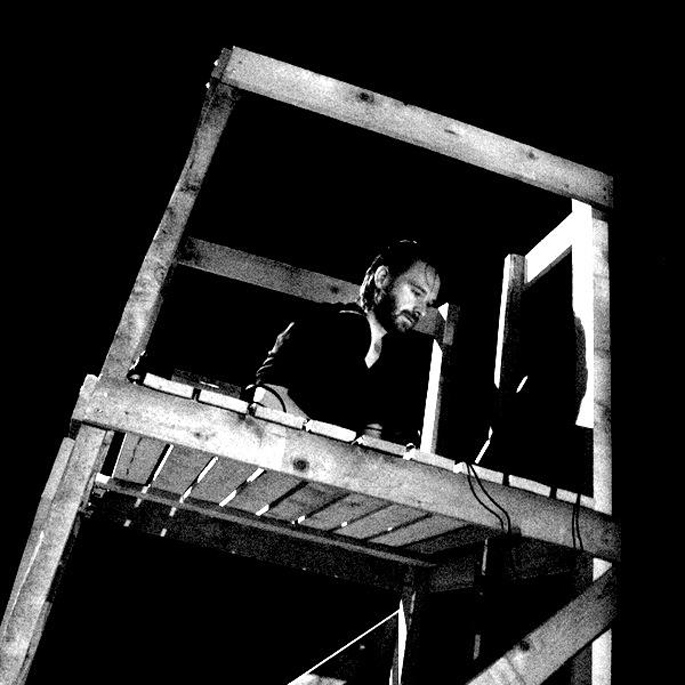 It really does what it says on the tin.

Originally released on FRAK’s influential Börft imprint, Ü’s Great Dose of Monotonous Techno still sounds as great, and as monotonous as it no doubt did back in 1992. Produced by the sadly departed Joel Brindefalk, this snippet is the second we’ve heard from the record and excels with a blend of thick, pounding techno and the kind of haunting analogue electronics Aphex Twin made his own back in the early 90s.

Remastered by Swedish producer Andreas Tilliander (aka Mokira and TM404) who was a friend of Brindefalk, we now get to hear the track at its beefy best and while the omnipresent cassette hiss gives the track character, it’s nice to hear things spruced up a bit.

Great Dose of Monotonous Techno will be released in June on vinyl and digital via Digitalis.