Digitalis gear up for a Great Dose of Monotonous Techno 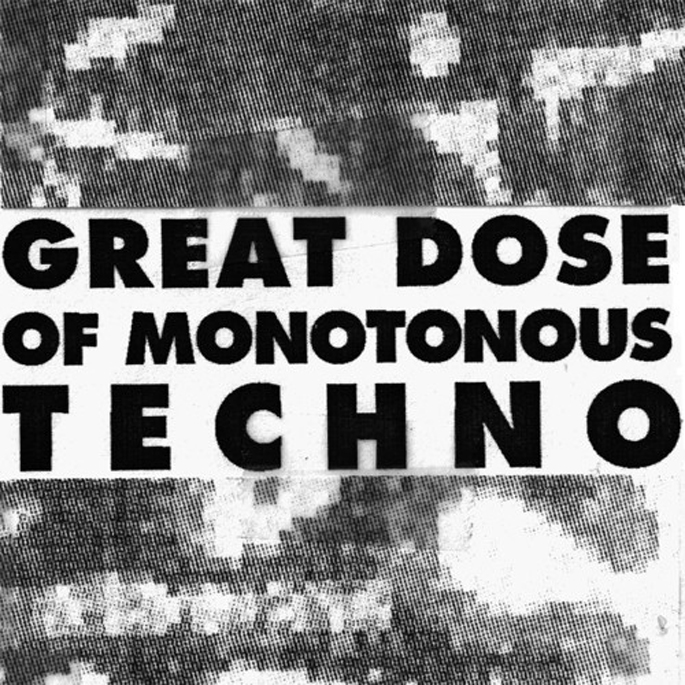 Produced by the sadly departed Joel Brindefalk, the tape originally appeared on FRAK’s hallowed Börft imprint and saw Brindefalk operating under the Ü guise. The tape has been polished up and remastered by fellow Swedish gear fetishist (and personal friend of Brindefalk) Andreas Tilliander, and listening to the sounds now it’s hard to believe the record is over twenty years old. With ear-pummeling, looping efficiency this isn’t the gloomy stripped down minimalism of Vatican Shadow or the balls-out hi-frequency barrage of Pete Swanson yet it slots into the lo-fi techno subgenre with ease.

The album will be released on vinyl and digital, with the original artwork (albeit slightly amended for format) and the original liner notes from the cassette. You can listen to a snippet of one of the record’s eight untitled tracks below. [via Resident Advisor]