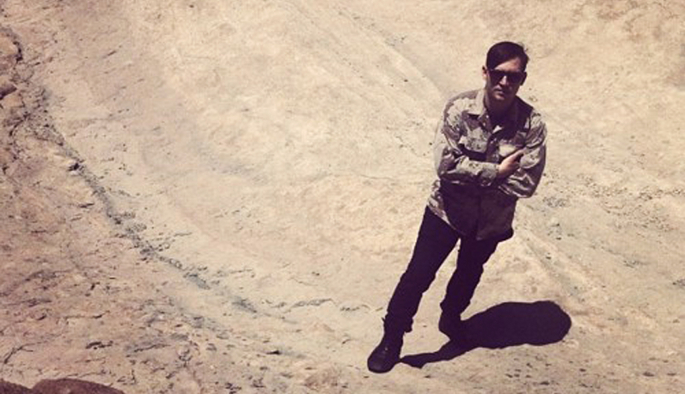 Dominick Fernow is nothing if not prolific.

The LA-based artist, until recently best known for his work as Prurient, has achieved an impressive level of penetration with his caustic, War On Terror-obsessed industrial project, Vatican Shadow. This year alone, Fernow has released five VS cassette editions through his Hospital Productions label, as well as having his work excerpted and remastered for vinyl releases on Modern Love, Blackest Ever Black and Type, and inaugurating another imprint of his own, Bed Of Nails, with arguably his strongest transmission in this guise to date (September Cell).

The tracks from the three latest Hospital cassettes – Jordanian Descent, Ghosts Of Chechnya and Atta’s Apartment Slated For Demolition – have been remastered for a limited edition 3xLP vinyl set, grouped under the title It Stands To Conceal. Pressed in an edition of 911 copies, the first 119 on red, white and blue vinyl.

We’re told that the item will be available to pre-order via hospitalproductions.net from 10am US West Coast time today (Monday 29 October), for mid-December dispatch. 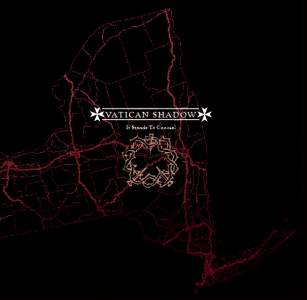