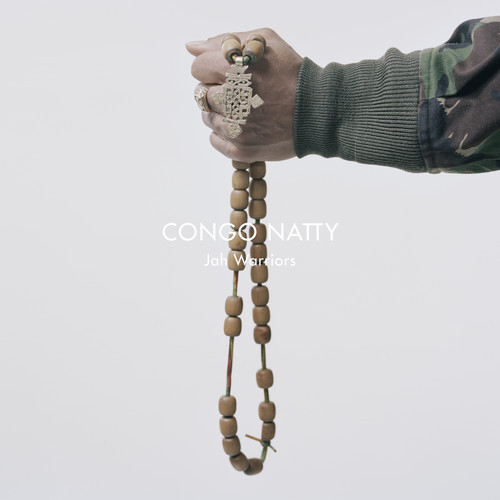 Natty’s career dates back to his early 1980s work as part of Double Trouble – a group that also included Karl Brown (the same Karl ‘Tuff Enuff’ Brown who went on to blow the doors off of UK garage with Tuff Jam), Leigh Guest and the now deceased Michael Menson – but he’s arguably best known for his work in jungle, with hits like the mighty ‘Code Red’ in his back catalogue.

Appropriate, then, that Machinedrum is first up for remix duty – the American producer has been exploring the middle ground between jungle and Chicago footwork for a while now, and here he gets heavy with some of the former sound’s originators. You can stream his remix of ‘UK AllStars’ below; Jungle Revolution will be released on July 1.