Listen to Kyle Hall’s squelching ‘The Architect’, off a limited edition 12″ 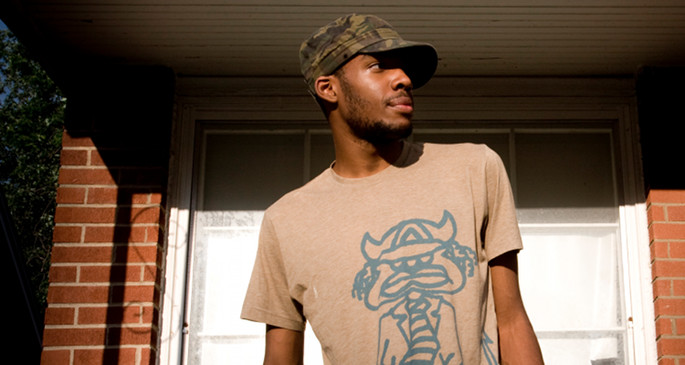 The Detroit prodigy released the 12″ at Detroit’s Movement festival.

The ‘Deep Detroit Special Edition’ 12″ was released at the Movement festival after-party of the same name; it was limited to 200 copies (but is unfortunately sold-out).

Listen to Hall’s ‘The Architect’ below; it’s joined by tracks by Norm Talley and Kai Alce on the 12″. Hall released his debut album, The Boat Party, earlier this year. On June 12, he will join FunkinEven as Funkinevil at London’s XOYO. [via XLR8R]