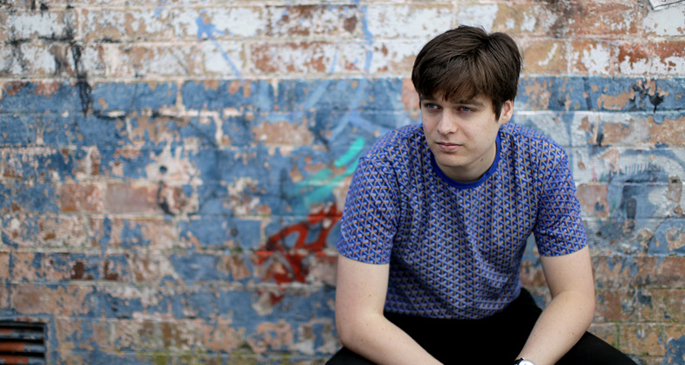 Hear the Burglar Loops EP in its entirety now.

Aussie beatmaker Eugene Hector’s relationship with Trilogy Tapes has proven very fruitful, and with his new Tuff Sherm 12″ Burglar Loops EP due any minute, the label have thrown the whole thing on Soundcloud just because they’re nice like that. The noise-drenched 4/4s should come as a surprise to those of you familiar with Hector’s previous work under the moniker, but Burglar Loops EP feels like the producer has honed his sound to a fine point.

Pieced together from what sounds like an arsenal of noisy sampled loops and overdriven synthesizers, the result is four smashed-to-bits dancefloor destroyers. Like a noisier take on Actress‘s mangled house and techno constructions, Hector clearly owes plenty to the jackin’ Chicago sounds of the 80s and early 90s, but he has managed to update it admirably.

Burglar Loops EP is out soon on Trilogy Tapes. 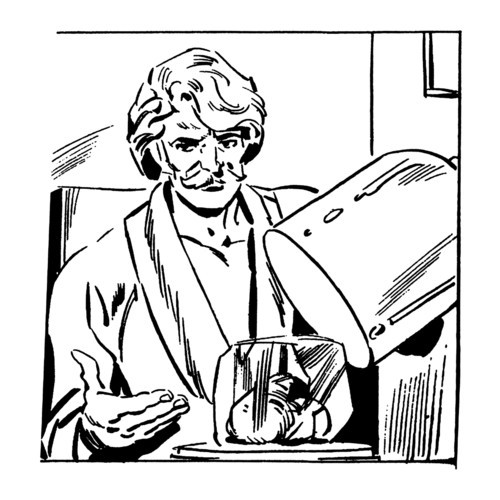