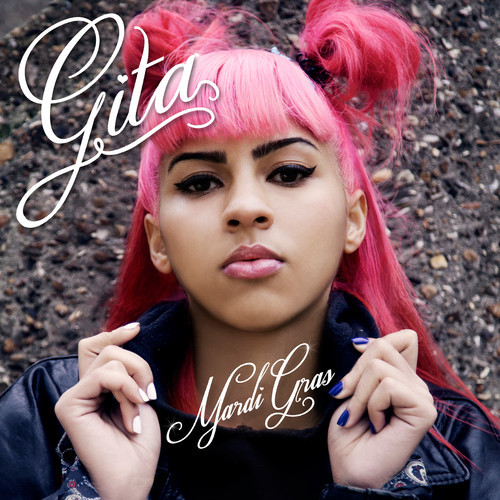 Darq E Freaker has given away the instrumental that he produced for Oakland rapper Gita‘s ‘Mardi Gras’.

Following an appearance on Fools Gold’s Loosies compilation, ‘Mardi Gras’ was Gita’s full debut single for the ASL label. Darq E Freaker’s been sold gold when producing for UK rappers, such as on Tempa T’s ‘Next Hype’ and ‘Cherryade’ (rode by various grime and UK rap names) but this was his first significant step producing for a US talent. Between this and S-X producing for Angel Haze, it’s an interesting time for this sort of thing – and you can download the ‘Mardi Gras’ beat below.

FACT TV met Gita earlier this year, you can watch that here.