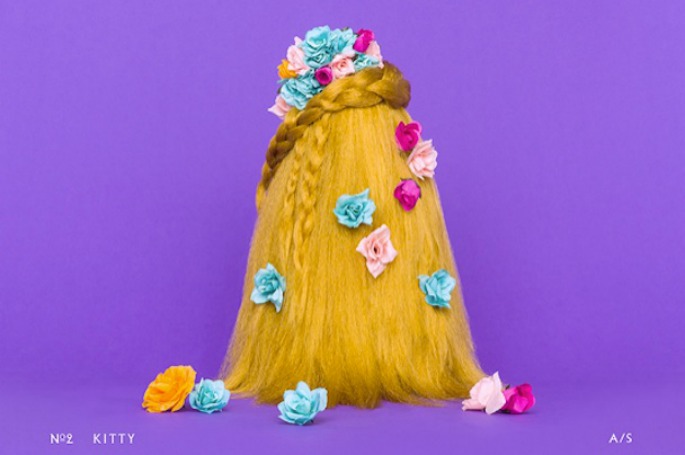 The next delivery from the Adult Swim Singles Program comes from promising Florida rapper Kitty.

‘Barbie Jeep’ sees the artist formerly known as Kitty Pryde survey the club and deem it full of losers, casting Harry Potter spells on her admirers over a loose beat of jumbled percussion.

The track is the second in this year’s singles giveaway by Adult Swim, the late-night channel from Cartoon Network, following ’36″ Chain’ by El-P and Killer Mike’s new Run the Jewels project.

Kitty has spent the last couple of months supporting Danny Brown on his Old and Reckless US tour. One of those shows was marred by a weird onstage incident when a female fan got on stage and performed oral sex on Danny Brown against his will, an event Kitty then wrote about in a VICE column.

Listen to ‘Barbie Jeep’ below or download it from Adult Swim: