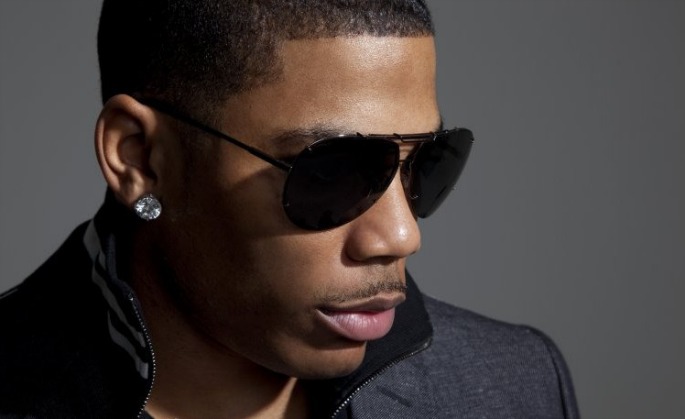 The Southern rapper gears up for the release of his seventh studio album, M.O.

Produced by Pharrell, Nelly’s ‘Get Like Me’ is a retro nod to the stripped back sound of ‘Drop It Like It’s Hot’-era Neptunes (which was nearly 10 years ago, remember). The Daft Punk collaborator lends his vocals to the nursery rhyme hook, while pop-rap superstar Nicki Minaj provides her superior guest verse services.

Last year Nelly was arrested and subsequently released when a police raid on his tour bus discovered a loaded gun, a full duffel bag full of marijuana and 64 ounces of heroin.