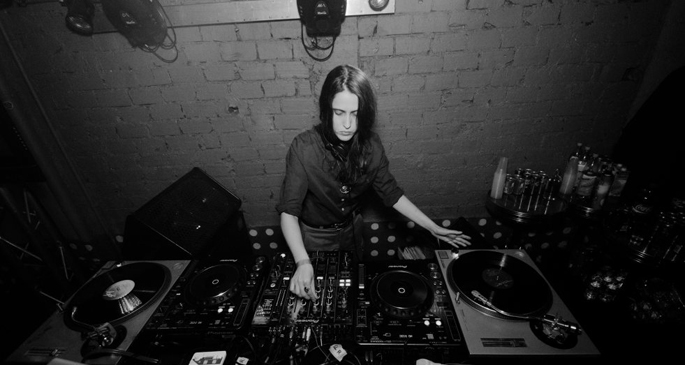 Werk’s newest signing is German producer Helena Hauff, a beatmaker who isn’t afraid to tiptoe into the darker side of electronic music. She did after all release her debut tape on Blackest Ever Black’s tape-based offshoot Krokodilo Tapes.

‘Actio Reactio’ is culled from her forthcoming EP of the same name, and is a starkly tuneless affair, concentrating instead on the raw, unimpeded groove. Made up of clattering beatbox rhythms that seem to push through layers of distortion and white noise, this ain’t for the faint hearted, but as all techno fans know, sometimes all you need is drums. Certainly Hauff’s drums have enough grit to keep us coming back again and again – fans of Actress take note.

Action Reactio will arrive on August 5 via Werkdiscs. [via Pitchfork]