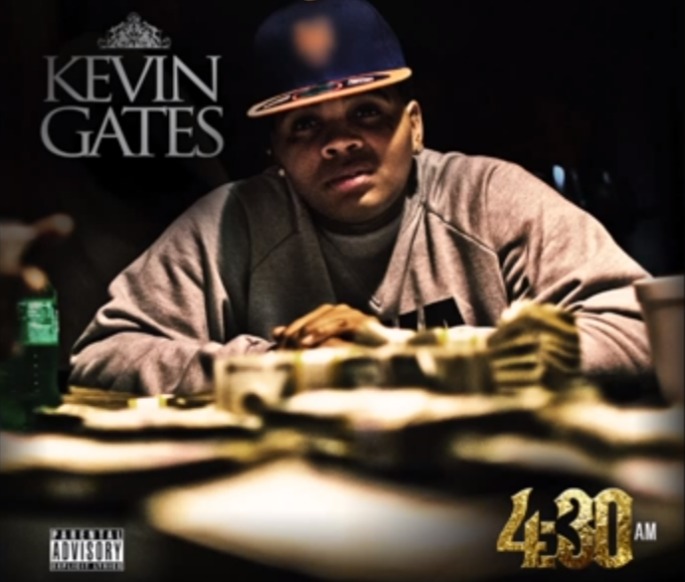 We’ve been keeping an eye on Gates’ rise for a while now, and previous album leaks ‘Roaming Around’ and ‘100t Gang (Marijuana Time)’ suggest one of the year’s finest hip hop records could be on its way.

This latest cut is brief and to the point, a stark confessional of late night/early morning street hassles with the allusive hook: “4:30AM, Never say when / It’s five in the morning, and your children are somewhere on the corner /6AM, water boiling/ Think I’m addicted to the strong aroma.”

Stranger Than Fiction will appear on 16 July. Catch up with the rapper’s output so far with an hour-long mix of his best bits by London party rap obsessives Southern Hospitality.