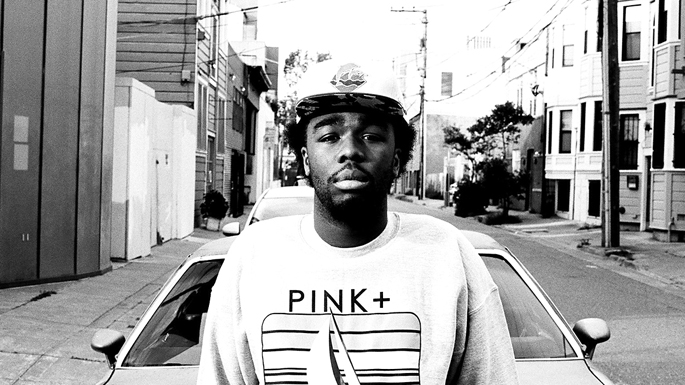 Iamsu!‘s KILT II mixtape was overshadowed a little on its release by DJ Mustard‘s similarly poised Ketchup, but right now after all that’s died down, it’s probably worth another look. The Californian rapper has just put out a deluxe version of the tape, which is expectedly laden with bonus tracks. ‘The Realest’ is one such bonus, and featuring an appearance from Compton rapper and regular collaborator Problem, there’s a sense that this cut has a lot going for it that the album was missing.

Firstly it’s a return to the sizzling ratchet sounds of Iamsu’s earlier material, and secondly the two rappers manage to conjure up a perfect picture of West Coast rap in 2013 while bringing to mind the sleazy sounds of the 90s. We’re not sure exactly why it wasn’t on the mixtape proper. [via Stereogum] 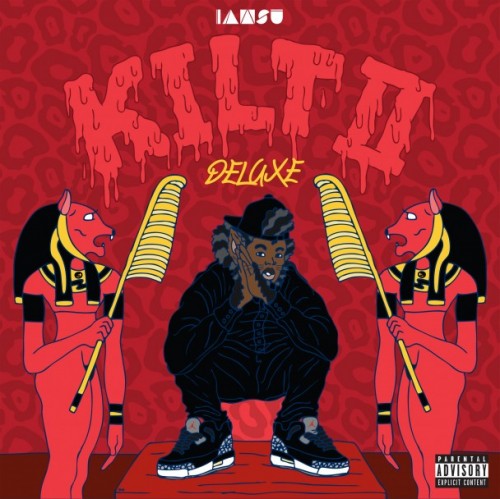