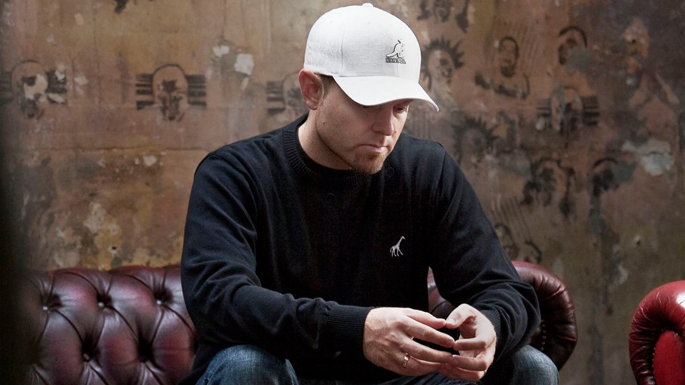 DJ Shadow might be too future for some listeners, but it appears that his restless fusion of styles is exactly what footwork manipulator Machinedrum was after. The veteran beatmaker just shared his version of Travis Stewart’s underplayed ‘Eyesdontlie‘, and it’s markedly removed from the original.

Utilizing the kind of buzzing hi-NRG synth sounds you might expect to rather find on a Baauer or Flosstradamus 12″, Shadow intersperses them with cuts of Stewart’s original production and adds a suite of meaty drums to thicken the mix. It’s a brash, dancefloor-primed take on the track, and is almost guaranteed to polarize listeners – one thing’s for sure, it ain’t Endtroducing.

‘Eyesdontlie’ will be released on July 29 via Ninja Tune.