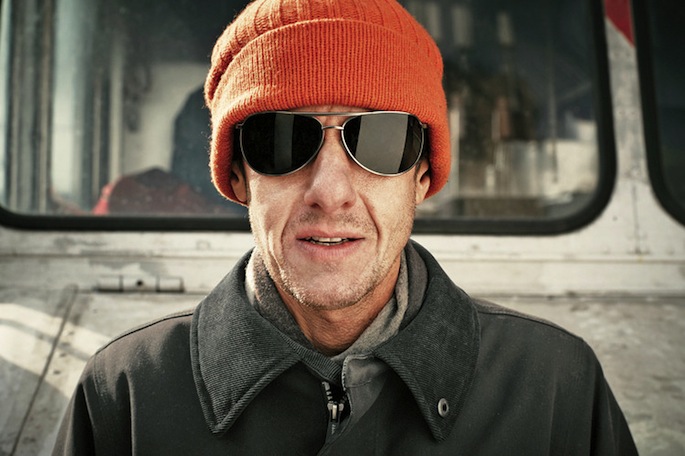 Mike D crafts a track inspired by the history of punk for the Paris fashion house.

The ten minute piece, entitled ‘Humberto Vs The New Reactionaries: Christine and The Queens Remixx’, is metallic, dissonant, and electric: an interesting soundtrack for Kenzo’s Spring/Summer 2014 show, no doubt.

“Talking to Humberto [Leon, co-creative director at Kenzo], I wanted to honor what he was inspired by: American hardcore like Black Flag, Bad Brains, Circle Jerks but then I wanted to update it, or maybe couldn’t help but to update it,” Mike D says in an interview on the Kenzo website, adding, “I have been listening to a fair amount of trap records and I think that found it’s way into things on this for sure.”

Listen to the mix below; M.I.A. has also assembled one for Kenzo. Previously, Mike D and Ad-Rock announced plans to pen a Beastie Boys memoir and remix Yoko Ono. [via The Daily Swarm]